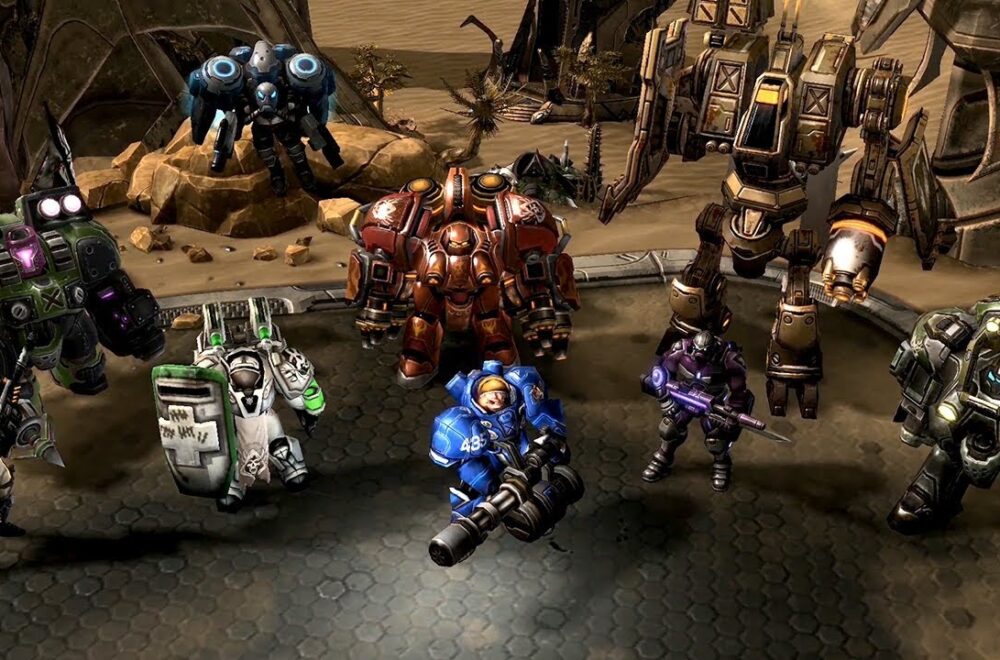 “Hell, it’s about time!” Tychus joins the battle as our newest Co-op Commander. Customize your team of Heaven’s Devils to take out any foe or deploy the massive Odin and obliterate your enemies with nukes.

An old Morian mining ad said, “The more inhospitable a moon appears, the more likely it is to find riches beneath its surface.” Those closer to Rory Swann see him as a prime example of this notion.

On the planet Tarsonis landed the gigantic supercarrier Nagglfar, one of the four colony ships carrying #Terrans to the Koprulu sector. Because the Nagglfar had led the flotilla, on board was the supercomputer ATLAS, which had guided all four ships on their eighty-two-year voyage.

The wild little Dunewalkers of the Zz’gash sand world were admitted to the swarm to serve as scouts and attack troops of the first wave. While little more than wild animals, #Zerglings work well together under the command of larger #Zerg warriors. The voracious #Zerglings are very fond of tearing their foes to pieces with the help of their razor-sharp curved claws and fangs.

The Ultralisk is a late-game Hive-tech unit that is only available once the #Zerg player has an Ultralisk Cavern. It is very expensive costing 200 Vespene Gas, but has a great deal of health and its speed is still on par with #Zerglings. It features two specific upgrades, for movement speed and unit armor, both at the Ultralisk Cavern.

Description : Since the 10-minute time limit is not to be scoffed at, you shouldn’t take too much time at the beginning and get the first drone in the right position right away. You should do the same with the incubator slime pool. For the later course you should also throw in a second Overlord, since you can then build #Zerglings for most of the mission. You may have to rebuild a third Overlord – depending on how many of your #Zerglings survive.

The Creep Tumor is a dedicated creep-generating building initially spawned by Queens. After a brief initialisation phase after placement, the structure automatically burrows and begins generating creep. The Creep Tumor must be placed on existing creep, 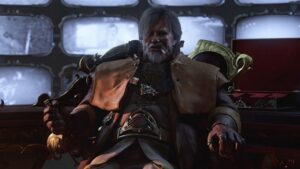 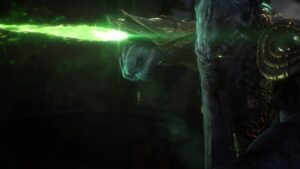 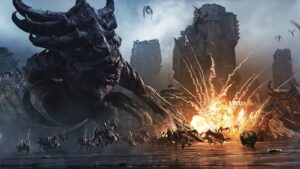