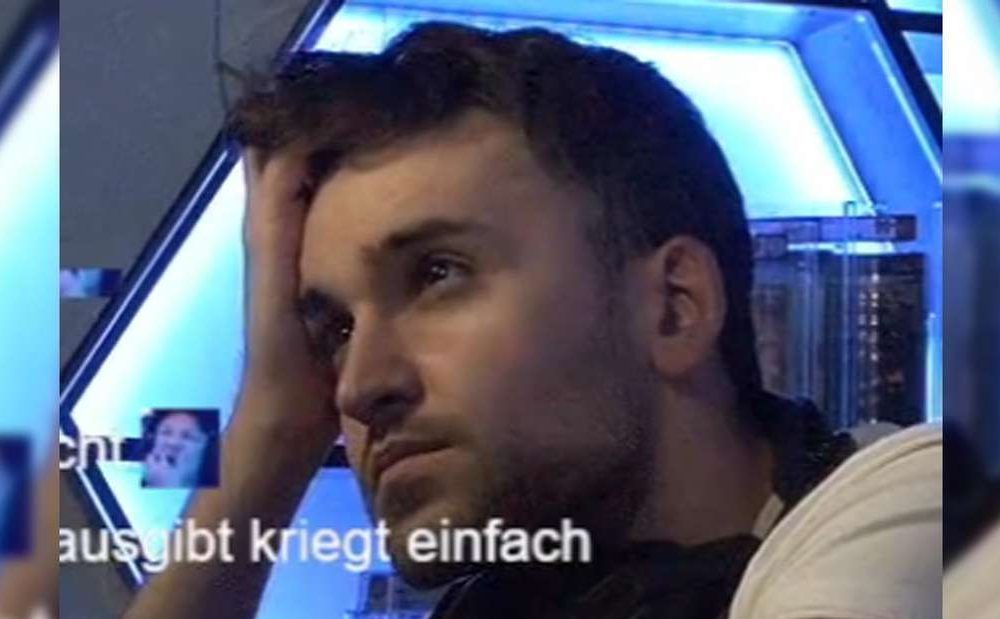 The Black Ops 2 tournament hosted by MontanaBlack had to be cancelled. The reason was a DDos attack, which made it impossible for the streamers to play.

Update from 05/15/2022 (22:00): MontanaBlack’s Call of Duty tournament had to be cancelled. The reason for this was a DDoS attack, which threw the planned game plan overboard. Streamers such as MckyTV, Elotrix and EliasN97 were supposed to compete in the Black Ops tournament. A prize money of 8,000 euros was at stake. However, this will now not be paid out.

On Twitter, fans of MontanaBlack deeply condemned the DDoS attack. Whether the Black Ops tournament can be repeated again in this form remains to be seen. The effort that the participating streamers had to make in terms of setup was enormous.

Update from 15.05.2022 (12:00 o’clock): A month after the tournament was postponed, MontanaBlack’s big Black Ops event finally takes place today. The prize money for winning the shooter spectacle dropped from just under 10,000 to 8,000 euros in the meantime, but the tournament is still worth watching with such a hefty pot. If you don’t want to miss out on the Black Ops tournament, you can tune in to MontanaBlack’s Twitch channel starting at 16:00. A total of 8 top-class teams will compete against each other in a 4vs4 format.

Original message from 15.04.2022: Buxtehude – MontanaBlack, like his fans and fellow streamers, could hardly wait: His specially organized Call of Duty tournament was to take place on April 17. Firmly on board were eight Twitch streamers, who were to put together a team and then compete against each other. But now everything came differently. Two days before the start, Monte cancelled the tournament at short notice – there was a technical problem. This led to some angry reactions.

What happened? MontanaBlack’s Call of Duty tournament was originally scheduled for April 17. Two days before that, he disappointed his fans with a tweet: “Have to postpone the BO2 tournament a little :(.” The problem seems to be technical in nature: “Unfortunately not possible via PS3. Plutonium needs more time to set everything up individually if we want to run the tournament through their platform.” In his stream he showed that he is not always so familiar with functionality. In doing so, MontanaBlack made his chat laugh with a Coronatest.

These eight streamers would have been there with their teams:

What was planned? So the CoD streamer tournament is postponed indefinitely. Actually, eight Twitch streamers were supposed to face each other with their teams on Easter Sunday. Each team would then have consisted of four players competing against each other in Black Ops 2. MontanaBlack himself would not have taken part, but would have played the commentator a la “Frank Bushman” mimed. But nothing comes of it for the time being. Around 10,000 euros are said to have been in the pot. With MontanaBlack’s account balance, that’s not so little.

Angry fans: Since MontanaBlack reaps negative comments more often, the reactions to his tweet should be nothing new for him. Either way, his fans are usually united behind him. Would they also support MontanaBlack on his OnlyFans account? After his tweet about the tournament cancellation, they had to stand by Monte more than usual. Many of the comments were very negative.

“There was enough time to organize it all properly. In the end, it fails because the problems were not taken care of” says xintimefreeze.

Kieskauer was on his side: “But time was already there to set up the whole thing.” In general, many users found it questionable, as Monte had enough time before the tournament and simply didn’t deal with the issue enough – at least that’s what a lot of the tweets read. “Was new to me to be honest” was Monte’s answer.

As always, his fans remain loyal to the 34-year-old. “better take your time and do it right” tweeted Daniel. Some Monte followers got more personal in their responses to negative tweets: “There are people who, unlike you, also have a private life and do not just sit at home in the dark basement.” wrote Hercules. Twitter users did not agree. MontanaBlack did not yet announce when the Call of Duty: Black Ops 2 tournament would take place. 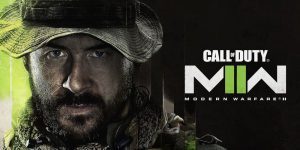 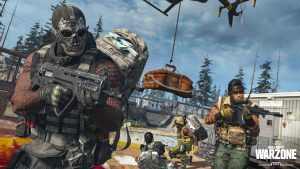 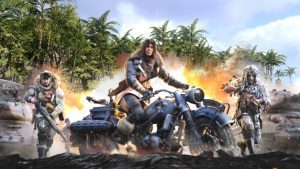