Dota 2 is a multiplayer online battle arena developed by Valve and successor to the popular Defense of the Ancients modification for Warcraft 3. The game was released on July 9, 2013 in a free-to-play model for Windows. Versions for macOS and Linux followed after a one-week test phase. Dota 2 is available exclusively via Valve’s Steam distribution platform. Designer of the game is IceFrog, a long-time co-developer of the predecessor, who only appears under a pseudonym. With over 276 million US dollars, more prize money has been paid out in Dota 2 than in any other e-sports title. The game is one of the most played titles on the Steam gaming platform. 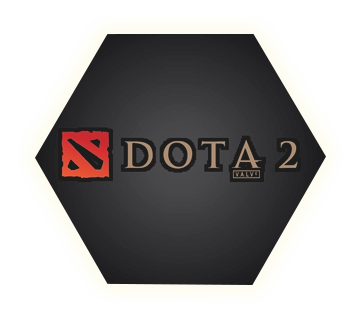 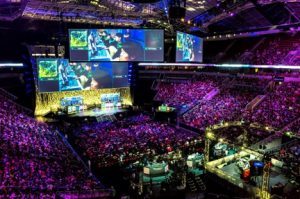 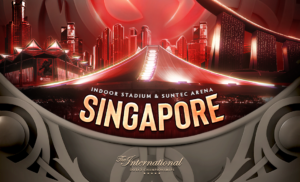 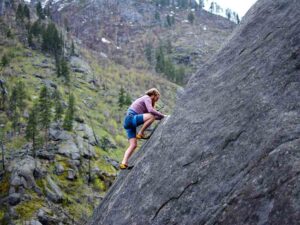 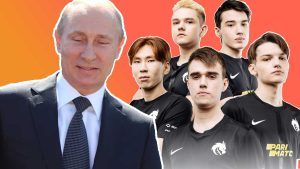 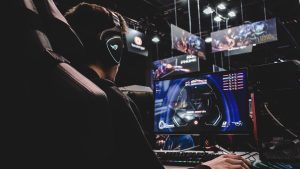 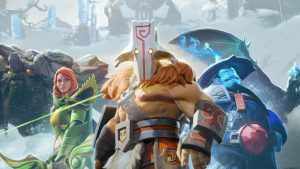 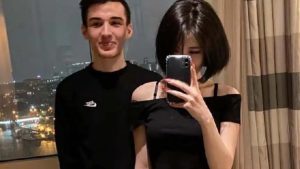 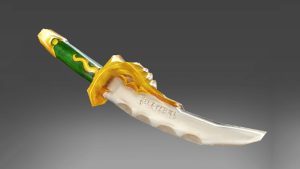 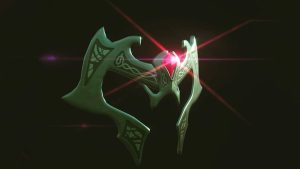 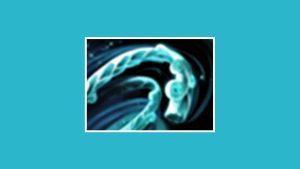 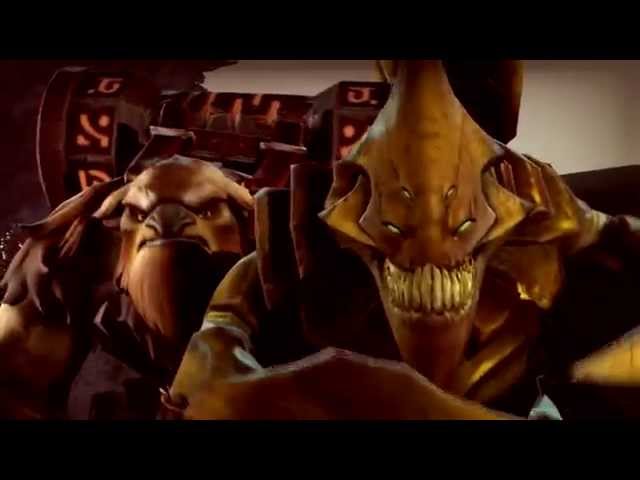 September 6, 2022
How do you become a professional player and what career opportunities does it offer? Many professional athletes live their dream....

August 15, 2022
Teams and players in eSports that win multiple titles in their discipline always exhibit one quality above all others: they...

July 18, 2022
In DOTA 2, "Team Spirit" from Moscow won the world championships "The International" in 2021. For this achievement, Russian President...
All Casino Bonuses

Get your bonus at Cadabrus