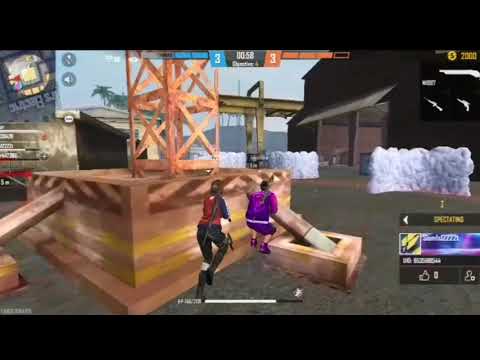 UNITA (National Union for the Total Independence of Angola) is a faction in Call of Duty: Black Ops II. They fought with Alex Mason against the MPLA in Angola’s bloody civil war in 1986.

Belov is a Russian soldier of the Red Army from Call of Duty: Black Ops. He only appears in the Project Nova mission, in which he dies because of a betrayal instigated by Nikita Dragovich. He dies together with Dimitri Petrenko and Vikharev in a cell filled with Nova 6.

Call of Duty 2: Big Red One is a first-person shooter video game developed by Treyarch and High Voltage Software and published by Activision for GameCube, PlayStation 2 and Xbox. It is a side-story of the original game Call of Duty 2, which was released on PC and Xbox 360 in the same year.

Crisis is a medium-sized multiplayer map from Call of Duty: Black Ops. The setting of Crisis is a hidden missile factory in the middle of Cuba, where you can fight well both inside and outside. There are slight similarities with Jungle, but here you have more buildings and a beach. If you look at the beach landing vehicle and the Op 40 spawn point, the place seems to have been part of the Bay of Pigs invasion. As with many other maps, there are places on Crisis that are particularly hotly contested. These include the first floor of the main building, the sniper position at the top of the hill, and the building that houses the missile warhead.

Dusty looks like a worn, brown shade. This is what the SCAR-H looks like in Call of Duty: Modern Warfare 2 by default. She looks like a darker, more worn version of the golden camouflage . The camouflage usually does not look as dark brown as in the picture. Despite this, camouflage is not used most of the time because it is barely noticeable on most weapons, especially the Enfield.

The Viet Cong (Vietnamese: Việt Cộng ) or National Front of the Liberation of South Vietnam is a paramilitary faction featured in Call of Duty: Black Ops. American soldiers mention the Viet Cong as Victor Charlie or VC. The Viet Cong is a guerrilla faction sympathetic to the communists and as such should not be confused with the NVA, the regular army in Vietnam. 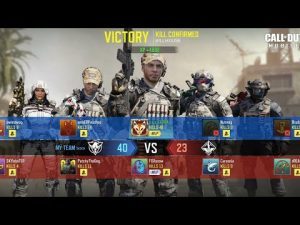 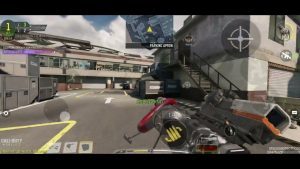 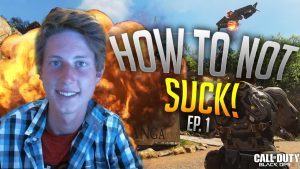