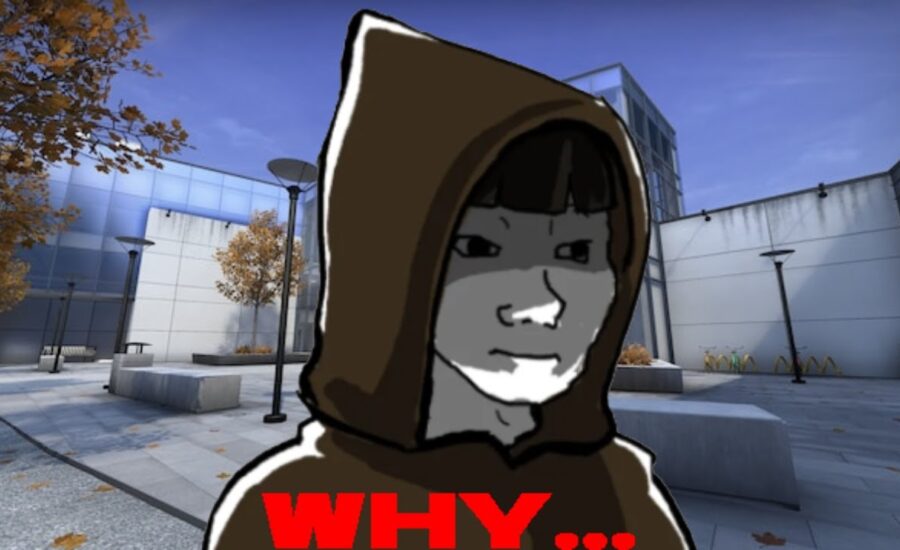 The only agent guide we’re still missing is about Skye, but don’t worry: we’ll get to it! If you want to play a crazy jack-of-all-trades in Valorant, Skye is the agent for you. Here’s everything you need to know about her.

T1 go all out with three Valorant teams

Valorant officially launched on June 2 and just a week later the number of pro teams continues to grow. T1 announced that they will maintain a whole three rosters in Valorant.

The Undercity Skin Bundle has been available in the Valorant Store since February 17 and will be available until March 1. This is also the launch day for Episode 4 Act 2, so let’s take a closer look at all the important facts!

All Valorant Skin Collections in 2022

Compared to other FPS games, weapon skins in Valorant can be really stunning and change the gameplay a lot. It’s been 2 years since the game’s release and Riot still has to come up with new designs that players will take to their hearts. Let’s see how they have done so far in 2022!

Things are going pretty well for the Valorant community at the moment. A new patch, the announced revisions, the ongoing Valorant Championship Tour, rumors of a console port of the game…. and now a completely new tournament mode is supposed to come.

Valorant is a free-to-play multiplayer first-person shooter developed by Riot Games. It is the first game developed by Riot Games in this genre. The game was first announced in October 2019 with the code-name Project A. It was released for Windows on June 2, 2020. It was originally scheduled for release in the summer of 2020. A closed beta launched back on April 7, 2020, and participation for the closed beta was done by sending game-keys for watching live streams of the game on the video platform Twitch (so-called “Twitch Drops”). The Twitch account had to be connected to the Riot Games account for this. Valorant left the beta phase on June 2, 2020. 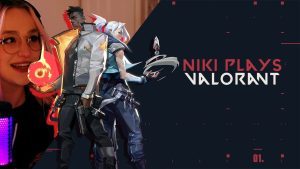 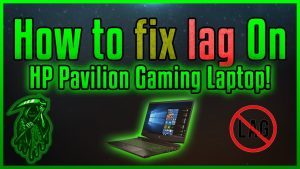 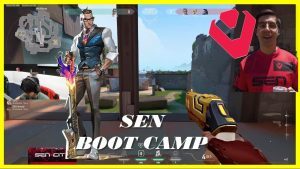