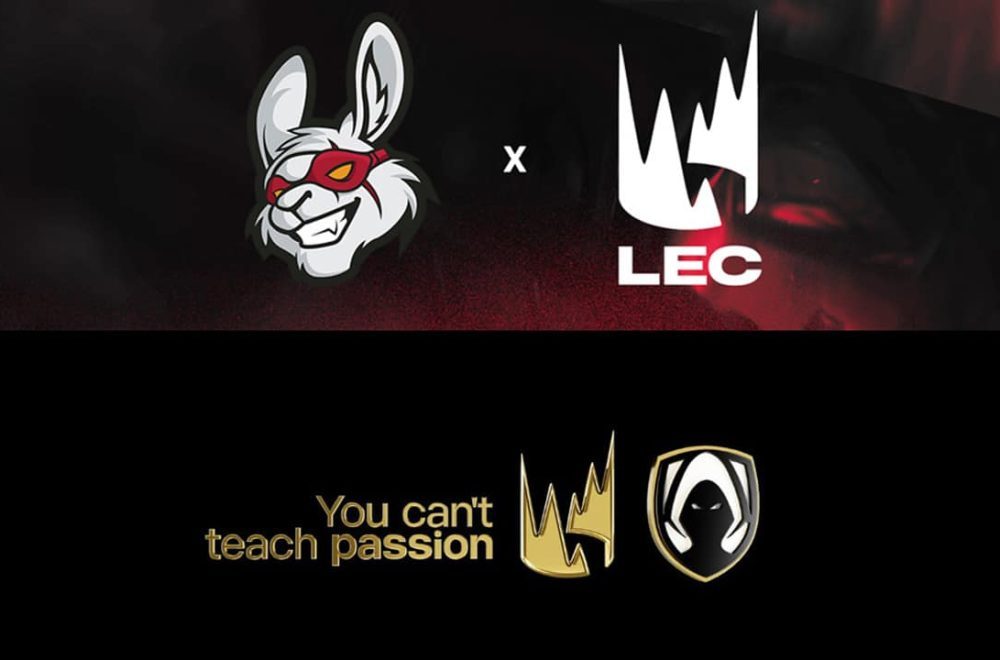 Today, Misfits Gaming Group (MGG) announced that Team Heretics has purchased the Misfits Gaming LEC slot. The deal will go into effect for the 2023 season, with MGG remaining a minority partner of the team going forward. The move also results in MGG withdrawing from the LFL at the end of the 2022 season, according to MGG’s press release.

For MGG, the move is another step in a larger strategy to focus more on nurturing creative talent in addition to fielding competitive teams. MGG is increasing its partnerships with top creators in the gaming and streaming community, working with them to develop projects close to their hearts.

The latest example of this is the upcoming launch of TubNet (in August 2022), a new cross-platform Minecraft server being launched by MGG and popular Minecraft streamer and content creator ‘Tubbo’. Check out the trailer just released at TwitchCon here:

“Misfits’ mission has always been to create iconic and inclusive brands that empower our community to leverage what makes them unique. We’ve partnered with a variety of innovative creators who have the vision to do so much more than just stream and compete. Our mission as Misfits Gaming Group is to leverage our creative, strategic and financial resources to help our talent bring their ideas and dreams to life. TubNet is the first in a series of programs and companies that will operate under the Misfits umbrella in the coming years, powered by Creatorn. It’s bittersweet to know that our mission to diversify means we can’t be in all places at once, and we’re sad to say goodbye to the loving camaraderie and competition of the LEC, but we didn’t make this decision lightly and went through an exhaustive process of vetting numerous interested vendors and came to the decision that Team Heretics was the right choice to continue as responsible stewards of the League.”

Team Heretics from Spain, new to the LEC as of 2023, also already released a video, including an atmospheric trailer for their promotion to the highest European League of Legends division. The following interview is unfortunately only available in Spanish so far.

Not only many active LEC teams, but also LoL Esports Staff welcomes Team Heretics to the ranks of top European teams in League of Legends e-sports. The statement from Riot Games officials reads:

“We are pleased to welcome our newest member of the League of Legends European Championship, Team Heretics, which will compete in the 2023 season! The Spanish organization will replace Misfits Gaming after acquiring its league slot.

As one of the most popular e-sports organizations in Spain with many talented teams in various leagues, Team Heretics is looking to push even more boundaries and become a powerhouse in the LEC. As winners of one of the biggest Spanish e-sports competitions, the LVP SuperLiga, we are excited to see what the future holds for them.

As much as we are happy to welcome Team Heretics to the LEC, we are sad to see Team Misfits leave us. They have been an integral part of the European League of Legends scene since their inception in 2016 and have given us more memorable surprises than any other team in the league. […]” 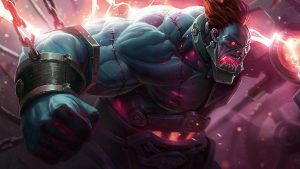 Riot changes transfer rules after dispute over Perkz
Share this