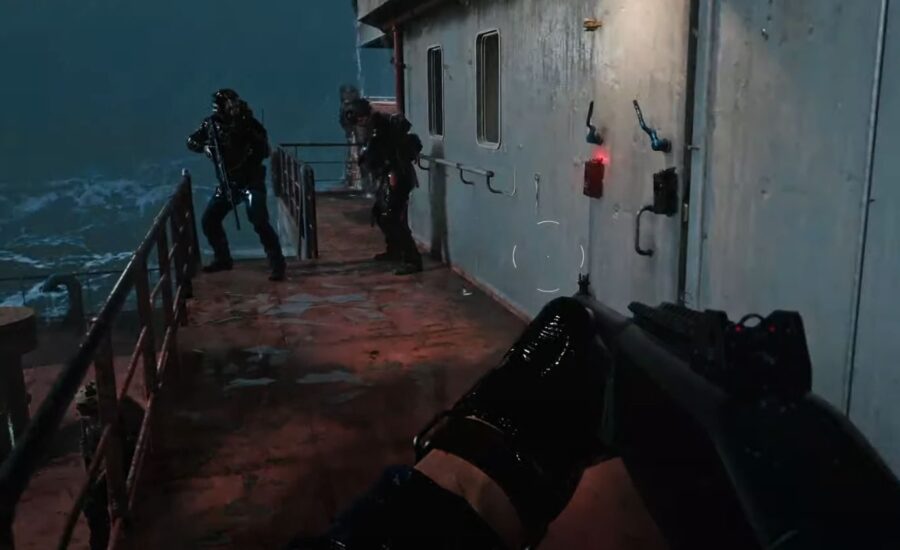 Shortly before the start of the beta, a new video was published for “Call of Duty: Modern Warfare 2”, which deals with the weapon system of the shooter.

Activision shows off a new video for “Call of Duty: Modern Warfare 2” that focuses on the game’s weapon customization system.

In it, Infinity Ward’s developers explain how the Gunsmith system, first used in 2019’s “Modern Warfare,” has been updated for the sequel. The goal, they say, is to give players more customization options. You can watch the clip below these lines.

Gunsmith 2.0 consists of two main pillars, similar to the way “Escape from Tarkov” handles weapon creation. The first pillar is the weapon platforms, which include all possible variants (SMG, DMR, AR, etc.) that emerge from a single platform. By swapping weapon receivers on a particular platform, the second pillar, players change the behavior of a weapon.

Due to the large number of combinations, Infinity Ward had to revise the way progress and unlocks work. Weapon attachments are now shared within the same weapon platform, meaning you only have to unlock them once. And attachments that fit multiple platforms, including scopes for example, can be used on all weapons that support them once unlocked.

If you’re thirsting for more Call of Duty: Activision is hosting a livestream for the series tonight, and it’s not just “Modern Warfare 2” that will be discussed. The upcoming “Warzone 2.0” and the mobile offshoot of “Call of Duty” will also be a topic of the show.

Things get underway tonight at 7pm. More details about the event and streaming options you can find in this message.

The multiplayer beta of “Modern Warfare 2” is also in the starting blocks. PlayStation players will get the time-exclusive access starting September 16, 2022, ahead of Xbox and PC users who can participate starting September 22, 2022. Early Access for pre-orderers will take place first, before the beta launches for all players. The dates are summarized in this message. 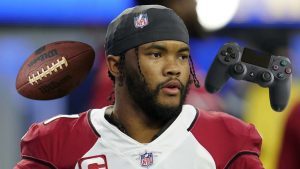 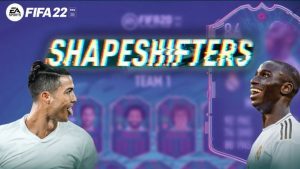 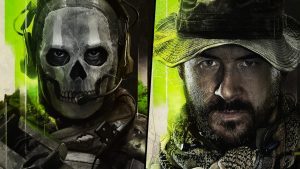