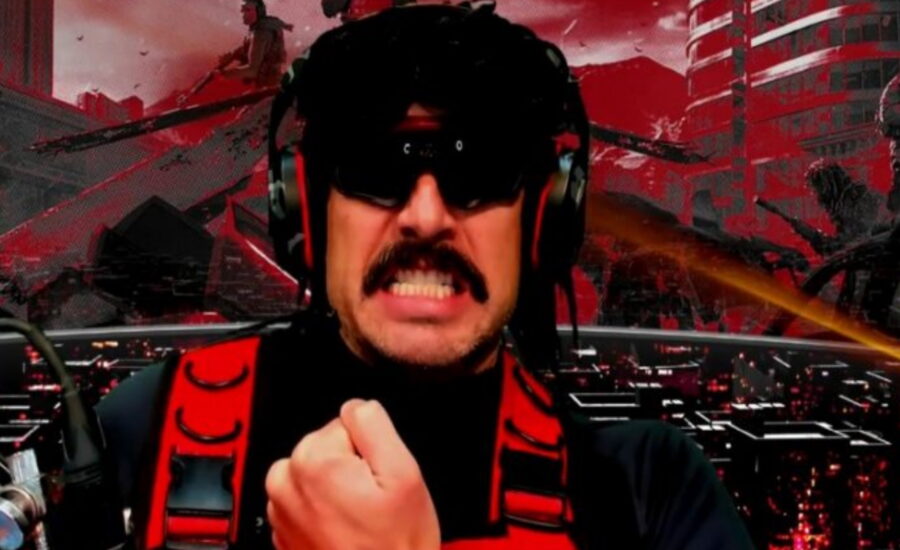 Streamer Guy “DrDisrespect” Beahm used to work on Call of Duty and feels a strong connection to the military shooter. But his partnership with Activision Blizzard is over. In the process, he probably would have loved to work on events for CoD Modern Warfare 2 or CoD Warzone 2. The streamer explains why it’s over. At Activision Blizzard, the same kind of people are now in charge as on Twitch. They’re “all the same” – they just want yes-men.

Where did the new info come from? DrDisrespect was teaming up with Jack “CouRageJD” at Apex Legends on September 14 to chat about Activision Blizzard in a YouTube stream.

We had already reported on MeinMMO that he was not invited to the important event “Next” at Call of Duty, which takes place tonight.

Activision Blizzard invites 150 streamers to event at Call of Duty – But DrDisrespect doesn’t: “Are you kidding me?”

DrDisrespect tells “too much garbage” about Call of Duty

Why is the partnership over? DrDisrespect refers to himself in the 3rd person as “Doc” or “Two-Time” when he narrates. This alludes to the fact that his artificial character won a video game championship twice in 1993 and 1994. This character, who mourns the glory of the past, is his trademark:

I figured out why the Two-Time wasn’t invited to the “Call of Duty: Next” event. Intel or Activision don’t want to work with the doc anymore. I mean … we’re talking about a bunch of phonies here, aren’t we? […] They told me: it’s because the Doc talks too much trash about Call of Duty.

DrDisrespect insists: He loves Call of Duty – it’s in his DNA

How does DrDisrespect see it? For him, this seems to be an unfair assessment of him. Because from his point of view, he does criticize Call of Duty passionately and frequently, but only when it is appropriate. In itself, he loves the game, saying that it is his favorite game in terms of gameplay:

The Doctor goes on to explain that he canceled a PR meeting with Activision Blizzard because he didn’t want to spend his time with “the wrong people.”

He repeatedly talks about how the gaming industry is full of phonies and hypocrites. He denounces that.

Activision Blizzard wants only people who sell their soul

Now what does he think that’s because of? DrDisrespect believes there are “new people” working on Call of Duty’s marketing team now who only want to work with yes-men. It’s “the same kind of people who are calling the shots on Twitch.”

He keeps talking about “sell-outs.” But he’ll never be that kind of yes-man who sells an opinion for money, they say:

You’re not one to sell out – That’s true. That’s true. They’re just looking for people to sell. That’s for sure. I have because I love the game passionately and I don’t change anything. I’m not changing how I feel. Am I supposed to completely sell my soul? Fuck no, man.

What’s next for him now? The streamer reacts defiantly. You don’t need them at Activision Blizzard. He himself will lead a studio that will be worth several hundred million dollars and will develop super games.

You just have to give him some time, he’s just getting started. DrDisrespect will probably continue playing Call of Duty and spreading his opinion about the game.

This is what’s behind it: One must always realize that DrDisrespect is an art figure who stages himself.

An important part of his personality is to act as a kind of “rebel against the establishment”, as someone who “speaks from the soul of the people” and rebels against newfangled trends and too much commercialism:

For his views, DrDisrespect has already had to put up with the accusation that he is a “boomer.”

However, over the years DrDisrespect has worked closely with the “industry”, signed a huge exclusive deal with Twitch, and is currently promoting NBA 2k23, so this “I am Outlaw” thing isn’t all that conclusive.

DrDisrespect apparently likes to harshly criticize Activision Blizzard, call them sleazy guys and publicly attack them, but then remain a partner:

CoD Warzone is said to have stolen at the game from DrDisrespect, who rants, “Bunch of slimy dudes over there.” 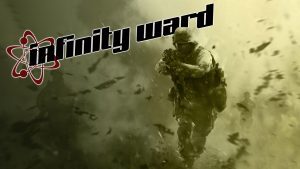 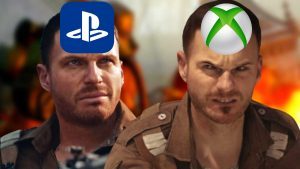 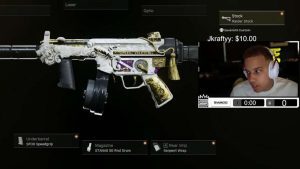