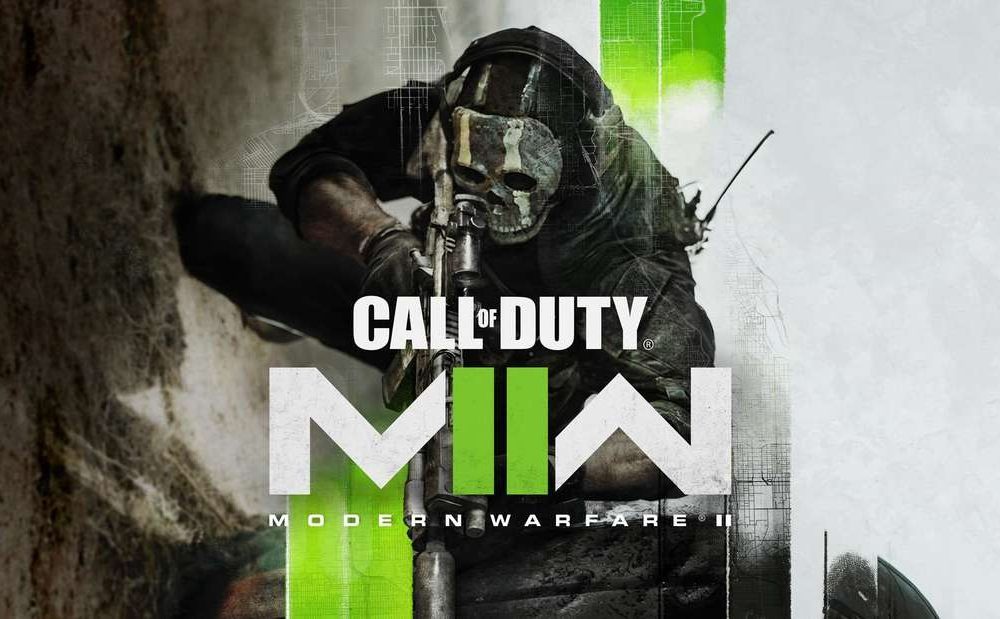 Modern Warfare 2 will be released in October. In addition to the already known maps, there are also some map leaks about the new Activision shooter.

Santa Monica, California – On October 28, Modern Warfare 2 is finally scheduled for release on PC, Xbox and PlayStation, and the wait is over for Call of Duty fans. Before that happens, developer Infinity Ward plans to announce the game’s multiplayer in its own in-depth livestream. Especially regarding the multiplayer, there have been various leaks and rumors in the past weeks. So far, not all maps are known by far, but we summarize everything we know about the maps in our article.

Modern Warfare 2 – These maps are confirmed so far

Which maps have been officially confirmed so far? So far, a total of five maps have been announced for Modern Warfare 2’s multiplayer. The maps “Grand Prix”, “Farm 18” and “Museum” are apparently all intended for the classic 6v6 mode, while “Sariff Bay” and “Sa’id” belong to the so-called battle maps.

While “Grand Prix” lets you fight the battles on a track for car racing, “Farm 18”, on the other hand, offers a factory area. “Museum” is strongly reminiscent of past Call of Duty maps and will let you fight in Southern Europe. “Sa’id” will let you fight in narrow rooms and houses, and in “Sariff Bay” the name says it all: the location is a harbor area on the water.

First images of the new maps:

In the meantime, there are even first images published by the developers that show some of the new maps very clearly. The first map “Grand Prix” shows the track, the pit lanes including an environment in which a Ferris wheel can be seen. The map will also be playable in the open beta.

The second map that Infinity Ward introduced in a Twitter post goes by the name “Farm 18”. In the video, which the publisher published via TikTok and Twitter, various map designers have their say and talk about the creation process behind a new map of Modern Warfare 2. “Farm 18” represents a cement factory and offers many strategic options to enter the fray.

What is known about the general design of the maps?

Overall, the maps of Modern Warfare 2 will once again be more asymmetrical, smaller and, above all, more compact in order to enable more intense and exciting battles. More compact maps also ensure a significantly higher game speed, which is what distinguishes Call of Duty as a whole. According to an insider, developer Infinity Ward is also using the most popular maps from the predecessor “Modern Warfare” (2019) as a blueprint for new maps.

Modern Warfare 2 – These maps became known through a leak

Which maps are still available?

Even though we already supposedly know more about more maps through a leak, here’s a reminder that leaks are, as always, unverified information that you should take with a grain of salt or be skeptical of. These maps were leaked through loading screens that were apparently found in the alpha version of Warzone Mobile. It is not yet clear in which game modes these maps will be used, if they will be part of Modern Warfare 2 at all.

When will the multiplayer finally be revealed?

Infinity Ward’s Twitter page has already announced the date for a livestream event called “Call of Duty Next”. On September 15, 2022, it seems that the multiplayer will finally be fully unveiled. Furthermore, the event will apparently also be about the future of “Call of Duty: Warzone”, as well as “Warzone Mobile”. Perhaps it will also be finally clarified whether the hated “Blooming” from Call of Duty Vanguard will return in Modern Warfare 2, which fans already fear. 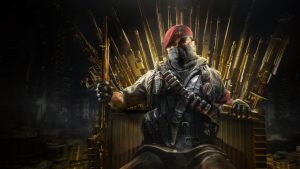 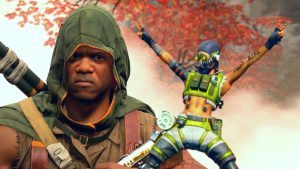 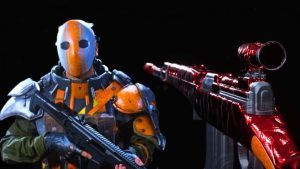 OP weapons in Warzone that you should play before they are generated – #eSportsNews #eSports #CallOfDuty
Tags: Activision Call of Duty eSports Modern Warfare
Share this