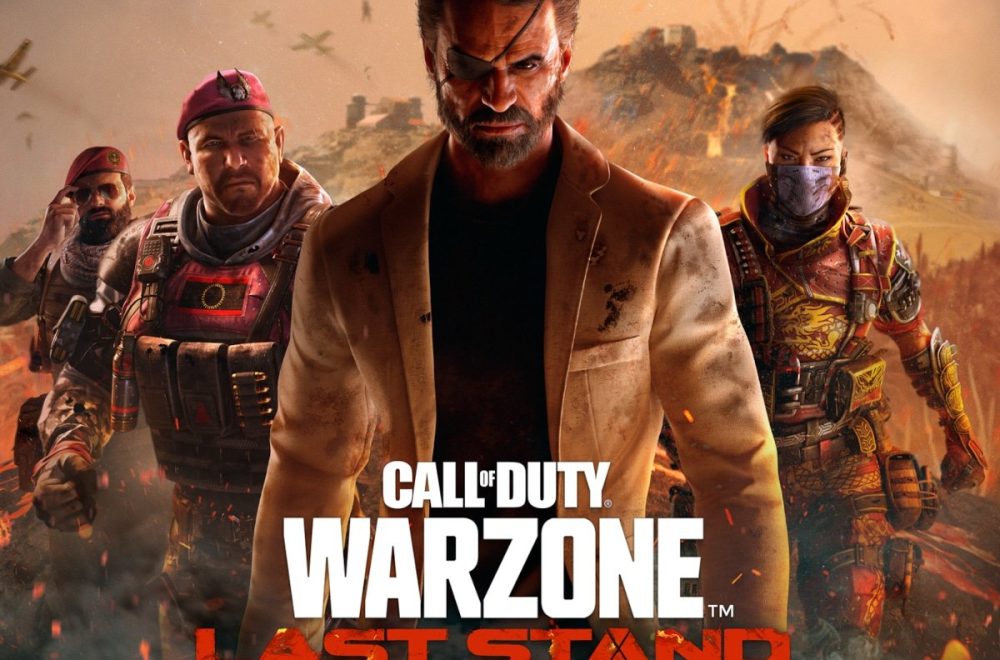 These are the plans for the last season – #eSportsNews #eSports #CallOfDuty

Soon, “Call of Duty: Warzone 2” is set to launch. For the original, this heralds the final season. Players can already look forward to a final season full of action that will allow the game to retire with a birth. Find out what’s in store here.

The fifth and final season of the popular Battle Royals is appropriately named “Last Stand”. It starts on August 24 and brings a lot of innovations with it. For Warzone players, this includes a new challenge in Caldera. Here, the volcano has erupted and players must not only fight against each other, but also against the lava at their feet. The playing field is completely changed by the eruption of the volcano, lava flows on the ground and rocks fall from the sky. Of course, this new game element also comes with new improvements, such as revised lighting and a new volcanic gulag. You’ll also have new tools and missions in Caldera. Complete the missions to get ingenious equipment.

There is also a new game mode and community event for “Call of Duty: Warzone” players. These are “Operation: Last Call” and the “Heroes vs Villains” event. In “Operation: Last Call” you have to decide which side you are on. You can either disarm bombs that are distributed in Caldera, or detonate them. By your decision you can influence how the match ends. In Heroes vs Villains you choose your team and collect tokens of your faction in all game modes. At the end of the event, you’ll receive the weapons blueprint of the team you chose.

In the course of the season, players of “Call of Duty: Warzone” can look forward to a mid-season update. Here there is once again a limited game mode. However, this one has nothing to do with the volcano on Caldera. Instead, you will find yourself on Rebirth Island and will be equipped with the best weapon. You fight with a squad of four players and whoever reaches 15 kills first wins.

If you prefer Call of Duty: Vanguard, you can also look forward to cool new features thanks to Last Stand. Here, instead of a volcano, it’s all about zombies, ships and the apocalypse. Two brand new maps are added to the game. First of all, it’s “Beheaded”, a dystopian version of Times Square. Here it’s all about action and destruction. Explore a destroyed New York and use the tangled city to surprise your enemies.

Another new map you can look forward to is “Fortress”. The battle here takes place in the middle of a ship graveyard. This map focuses on fighting in tight spaces and gives you the opportunity to fight for powerful positions on the map. Lastly, you can look forward to a new Zombies experience in Vanguard. This is the last battle of the “Call of Duty: Vanguard” Zombies series, in which you’ll face the Archon. 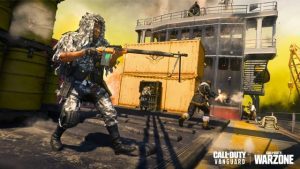 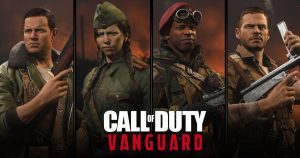 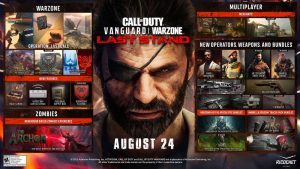