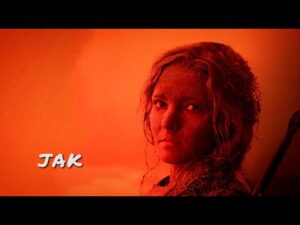 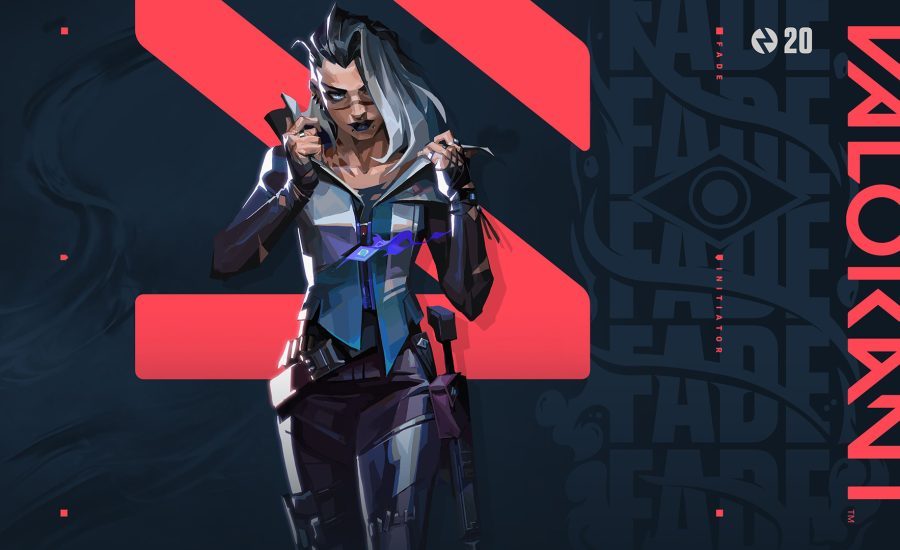 Agent 8 is one of the biggest mysteries in Valorant and it seems to be far from solved. However, we might learn more about his identity in episode 4. See why here.

The lore of Valorant is full of secrets and mysteries, and Agent 8 is one of them. Currently, there are no less than 18 playable agents in the game, and none of them is officially listed as “Agent 8”. Every time a new agent appears, the community wonders “Is this the famous Agent 8 now?”, although Riot’s answer for almost 2 years has always been “Nope, maybe next time”.

It’s rather unlikely that the Valorant developers have forgotten that the number 8 exists and are simply making vibes – we already know that there must be a good story behind it. And the official trailer for Episode 4 reinforces this conviction.

But this trailer isn’t the only hint about Agent 8 we’ve gotten from Riot lately; the new Battle Pass (one of the rewards in it) might also tell us a lot more than you might think.

Until recently, we knew absolutely nothing about Agent 8. That changed with the release of the official trailer for Episode 4, especially with the moment when Phoenix goes to the lockers.

As you can see, the locker that should belong to the most mysterious character in Valorant has a scratched number and is deactivated, which means that Agent 8 is no longer part of PROTOCOL. Apart from the fact that we have confirmation that Agent 8 once existed, it’s also important that Riot shows us this now, right at the beginning of a new episode. With the locker disabled, a large part of the community assumes that Agent 8 is dead and that we won’t see him again in Lore. And this is where “Player Card 48” from the latest Battle Pass comes into play.

It has become a tradition that Player Card 48 of the latest Battle Pass announces the next agent or map. However, the current Player Card 48 only features Sage, who seems to be using one of her abilities, and that doesn’t really give us much. Or does it tell us quite a bit after all? So if we assume that Agent 8 is dead, and combine that with the graphic showing Sage bringing someone back to life, an exciting theory about Agent 8 develops.

Much of the community thinks Agent 8 will be PROTOCOL’s typical antagonist or deserter, but honestly that seems a bit lame. Considering how much Riot is delaying showing him (plus it doesn’t fit with Player Card 48). So, what’s our theory? We came up with three different ones: 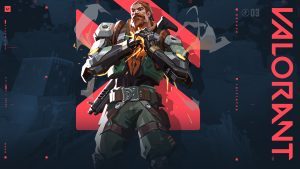 Valorant Agents- 5 Facts you didn’t know about them 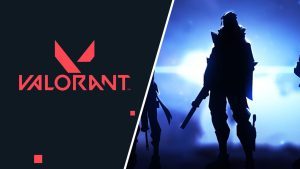 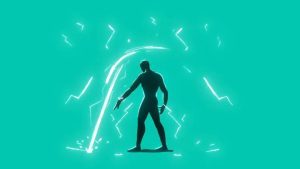