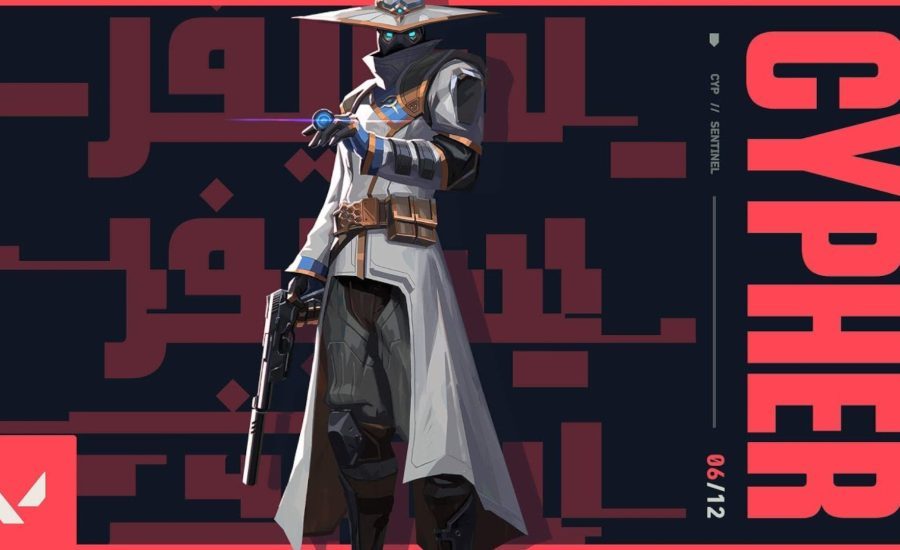 Cypher, the Moroccan information trader, is a one-man surveillance squad that keeps a close eye on the enemy’s movements. No secret is safe. No maneuver goes unobserved. Nothing escapes Cypher’s notice. 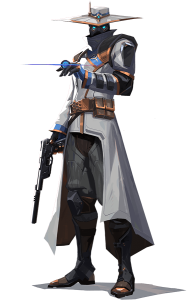 Cypher, also known by his real name, Amir, is a Moroccan tech user with a dark and mysterious past. He has no ties to anyone and seems to have lost his family in the past. Cypher has a quirky sense of humor but is always watching the enemy.
Although he is a dangerous and dark person, Cypher makes jokes and lightens up the atmosphere in the team. Many of his voice lines involve playing around with the rest of the VALORANT Protocol, however Cypher can also be much more morbid, referring to the enemy team in a dark manner. Cypher also makes references to gambling, implying that he may have a history related to casinos. Cypher’s most sensitive aspect is when it comes to his wife named Nora, and his child. He mentions also his family as a whole, and implies that he has somehow lost all or most of his family.

Cypher uses information from his camera and Trapwires to take over the arena. Cypher uses his self-made Spycam to tag enemies and reveal their locations, along with Cyber Cages to influence enemy movement. He uses tripwires to catch foes off guard, revealing their location and concussing them. Cypher also has a hat which is more than it seems. When thrown at a corpse, it turns into a spider-like robot which reveals the locations of all living enemies around the map. Cypher made his whole kit from the tripwires to his special hat.

Cypher does not have proper relations with anyone, but he has a negative view towards Kingdom, as he thinks they take away the culture from places and tell lies about their practices. This may be because of their unethical and immoral practices, but Kingdom may have played a larger role in his past, possibly to do with his family.

Cypher is a supporter who keeps an eye on the enemy’s movements with his surveillance equipment.

Immediately hurl the cyber cage to the ground in front of Cypher. Activate to create a zone that blocks enemies’ vision.

ARM a spy camera. FIRE to place the spy camera at the target location. REACTIVATE this ability to control the camera’s angle of view. FIRE while controlling the camera to fire a tracking arrow. This arrow reveals the position of the player who was hit.

ARMS a TRAP WIRE. FIRE to place a destructible and concealed trip wire at the target location, stretching a wire between the target location and the opposite wall. Opposing players who walk through the tripwire will be pinned down, exposed, and incapacitated after a short time if they do not destroy the device in time. You can cancel this ability to use it AGAIN.

Use this ability IMMEDIATELY on a dead enemy player to reveal the location of all living enemy players.

Tips for Cypher: Act carefully and embrace your support role. Your job is to secure lanes and flanks with TRAP WIRE and Spy Camera while disrupting enemy pushes with the Cyber Cage.

The king of defense is probably Cypher. He can hold points on his own and often doesn’t even need to be present to do so, because you don’t like pushing into Cypher’s defense. But also on offense, Cypher is good at covering the side(s) where lurkers can push in.

When placing the camera, make sure that even if you are in it, it is not easily visible. Experiment with objects that cover your camera or places where you rarely look. You can also use the camera as a decoy to lure out shots on offense (for example, an operator shot), giving your operator mate or yourself an advantage. 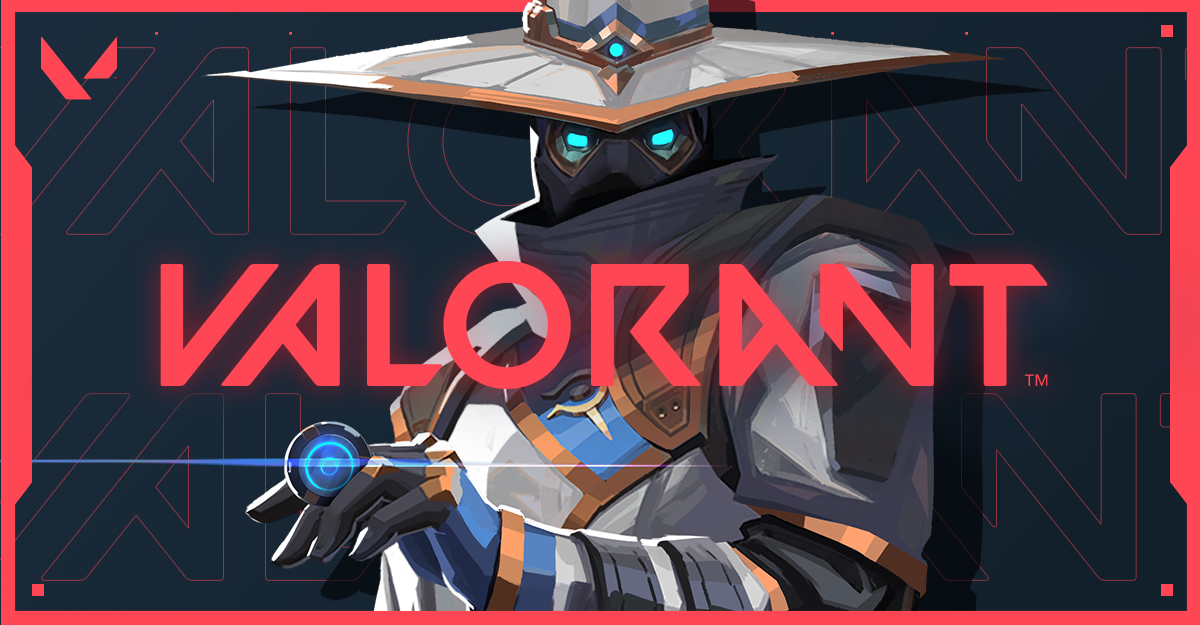 Since most maps have 3 main lanes, only two of them can be defended with a duo, the third “lane” then belongs to the solo defender. On Attack the role is obsolete, but an agent made for this role can here protect the team from flanks or concentrate on making sure the spike is well placed and defend them additionally with appropriate skills. Those who like this style of play might be satisfied with Cypher, Sage and Sova.

No team can function without IGL. The game starts with the operator choice: Who plays which agent? How should the team split up on the map by default? Which agents do the opponents have? What do we have to pay attention to? How do we time the round? All this information and more needs to be communicated to the team. If you want to take the role of the IGL, you should look for an agent who supports this role additionally like all agents who can get additional information by ability like Cypher, Sova and Raze.

Do you have an operator god in your team? Then let him take the role of the Sniper. Defensively, the Sniper can hold many angles where he can stand faster than the enemy team and get free kills especially against slow peeks. If it goes a bit offensive, he tries to move out after the spearhead, gradually covering positions where opponents can come. Good agents to support the sniper’s playstyle are for example Jett to play offensive angles without risk or Cypher who rotates to other points after building up camera and trapwires to stay unpredictable. 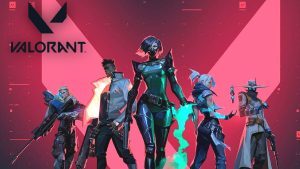 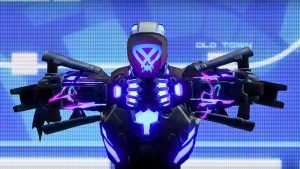 Leak- Kayo is the next Valorant agent! 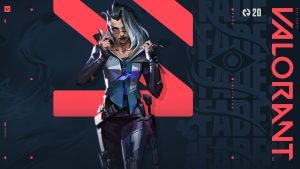