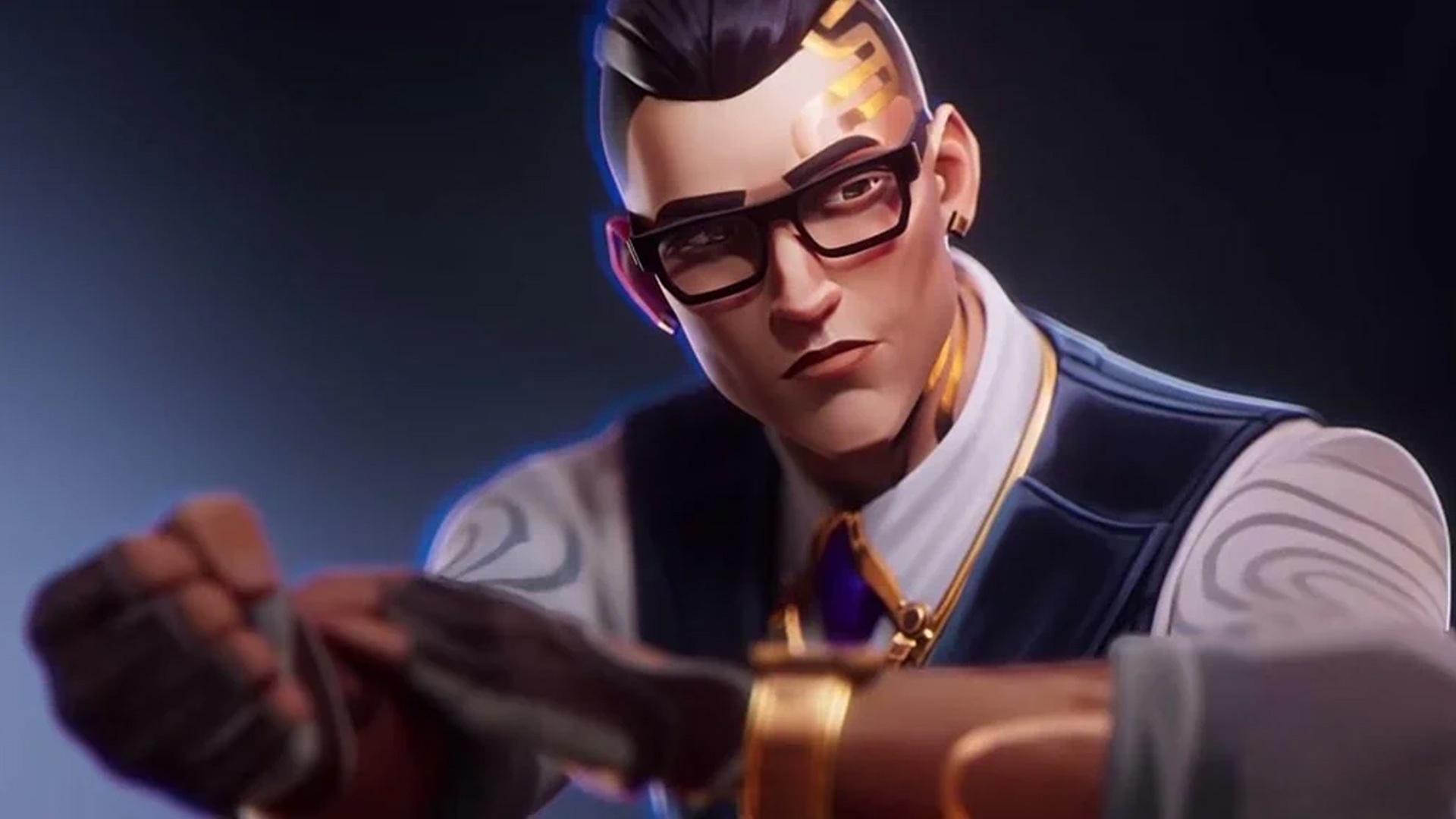 This weekend, all players who have access to the PBE server were able to test the new Valorant agent Chamber. Was it worth the wait of half a year?

If we’re being honest, the last few agents we’ve gotten have changed virtually nothing in the metagame. Yoru and KAY/O are among the least played agents in Valorant (though that could change), and Astra has her fans, but we wouldn’t call her a top agent. Will this continue with the next agents? Is Chamber another useless agent with cool looking abilities and a nice trailer? Well… not necessarily.

After this weekend’s PBE testing, our opinion of the Chamber has changed a lot. What do we think of him now? Will we see a change in the meta, or will everything stay the same? Let’s analyze everything we’ve learned about him in these 2 weeks, and look at how good Chamber really is.

Why is Chamber good?

Chamber doesn’t have any weak skills. Seriously, every single ability sounds like some kind of cheat and when you play against him they are really annoying. That’s the main reason people expect Chamber to be the king of the meta and we’ll see him in absolutely every game until he gets generated at some point. So really, any operator player would love to have access to at least one of these abilities.

Okay, you want to know why these abilities are so powerful? Let’s take a look:

So everything a sniper needs. A slowing bullet that makes it easier to hit the target, instant access to the sheriff, a good teleport, and a powerful sniper rifle. How can this not be OP?

Why is Chamber bad?

You’re probably asking yourself now – how can an agent with such strong abilities be bad? He has the best sniper skills in the game! That’s true, but: they are all defensive. And yes, that’s what you want from a Guardian agent, but as with any agent, it’s important to have enough flexibility (which we get with Killjoy, for example). Even as a Guardian Agent, you won’t always want to play defensively, and none of Chambers’ abilities help on the offensive.

So will Chamber be playable well?

Will Chamber be a meta-breaker and a “must-have” in any lineup? Probably not; he’s just not flexible enough and you’ll notice how easy it is to counter some of his tactics. Still, we expect him to be more of a tournament counterpick or a call for slightly slower meta games. That said, he’s still probably the best pick for snipers. 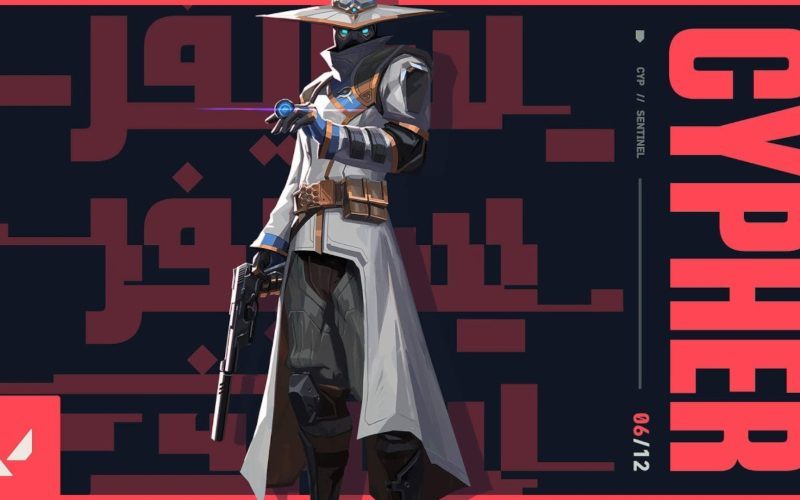 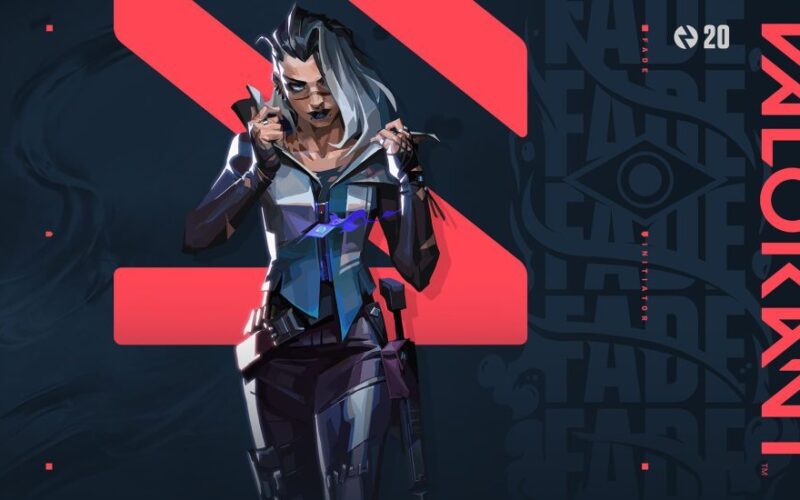