Why the latest announcement is so important!

How can you dumbass even look at Battlefield 2042 with your bum on?, it sounds under my last post-test to DICE’s shooter disappointment. Dozens of people are blowing off steam in the comments. Battlefield 2042 deserves to die, the thing should not be played at all anymore, no patch in the world can fix this dump. How can you even trust DICE anymore?

Quite simply: I don’t. If DICE ever announces a Battlefront 3, I will definitely not stand there before release and rejoice that nothing can go wrong here. If you’re still pre-ordering a new Battlefield after Battlefield 5, 2042 and Battlefront 2, you have to be aware of the risk, no question. But Battlefield 2042 is no longer about trust or distrust. We are past that, the child has already jumped into the well with a running start at the end of 2021.

Battlefield 2042 is now only about one question: can DICE fix this game? There’s no room for big promises here, but for action. Patch after patch, the developers must demonstrate that they are taking the correct path. And yes, Season 1 is a step in the right direction. Not a big one, but a right one.

But just now DICE announced a much bigger step. Battlefield 2042 is getting its classes back. What sounds like a pretty mechanical change is the biggest chance the failed Battlefield ever had.

For editorial director Dimi, Battlefield 2042 is the biggest shooter disappointment since Ghost Recon: Breakpoint and Star Wars: Battlefront 2. He wanted to spend the entire winter playing multiplayer games with his buddies, but ultimately no one in his entire circle of friends bought or kept the game. That disappointment sits. But Dimi would be all the happier if DICE somehow pulls the cart out of the pond. The remaining fans would deserve it.

DICE has just released a trailer announcing the game’s future plans for Season 2 and 3. For example, you can see the reworked map Renewal, get a brief glimpse of the new map (a shipwreck on a hill): 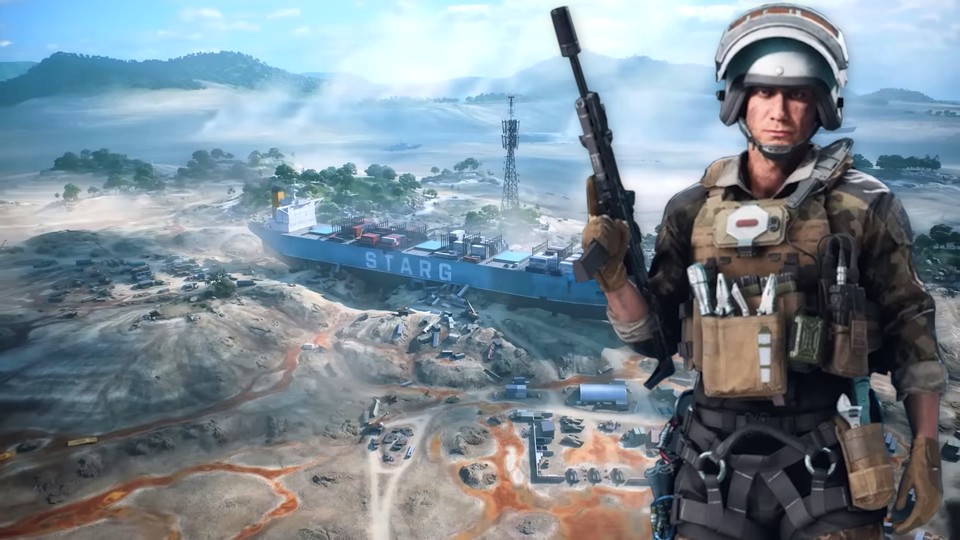 But much more exciting than all these new features is the big announcement for Season 3: Battlefield 2042 will get classes at the end of the year. The existing Specialists will remain, but will be restructured so that they start with very special class gadgets – for example, the ability to revive people. However, DICE doesn’t yet know how this will work out in detail.

For example, it is still unclear how restrictive the classes will be. If every class can still take all weapons and switch through at any time, then the shot could backfire because people still don’t have to work together to conquer a point.

And that’s really what I’m getting at: Battlefield 2042 needs its classes, because that’s the only way it can function as what it actually wants to be – a team shooter.

Why are classes so important in Battlefield 2042?

I underestimated how important soldier classes are to Battlefield. Back in the Battlefield 2042 review, I could understand the frustration with the new specialists, but in the end, everything was still theoretically in the package: I can play Battlefield 2042 as a Medic, as a Supply, Scout, or in Assault. And sure, now there are specialists with different gadgets, for example drones, grenade interceptors or healing syringes. Mei, is that such a bad thing?

Yes, it is. The more I play Battlefield 2042 since release, the more I notice it: This game feels – and I’m grabbing the French phrase – completely all over the place on. Every player plays something, the opposing team can’t be read at all and the new scoreboard doesn’t remedy this at all.

Classes are the foundation of Battlefield. Classes force me to play as a team and think strategically: Does the opposing side have too many medics? How do I take advantage of that? Do we have too many snipers? How do we absorb that?

And that’s why Battlefield 2042 was so overdue to switch to it! Whether that’s ultimately enough to save the day, or whether the train has long since sailed by Season 3 … that’s another story. My colleague and shooter expert Phil has already taken a clear position: Ironically, his next Battlefield is Call of Duty: Modern Warfare 2. And yours? 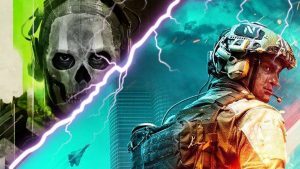 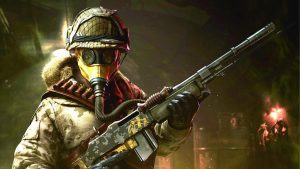 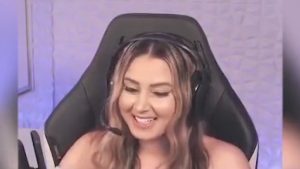